World of Tanks: Blitz dev would be open to an Advance Wars collaboration 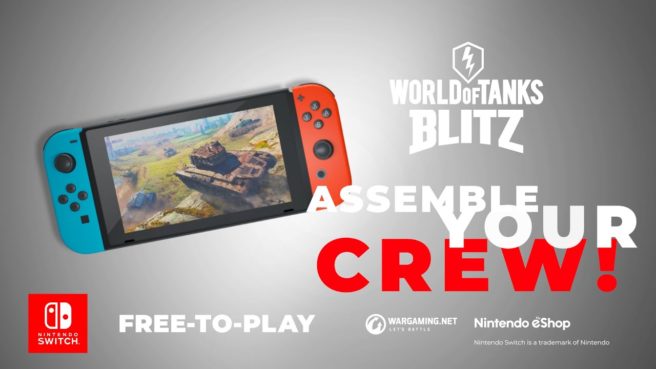 World of Tanks: Blitz has seen some rather interesting collaborations. Over the years, the game has teamed up with franchises like Valkyria Chronicles and Girls und Panzer, which wasn’t exactly expected. So when we were given the chance to speak with Wargaming’s Thaine Lyman about the new Switch release, we had to ask if something like an Advance Wars collaboration could be in the cards.

Unsurprisingly, there’s nothing that’s actually in the works at present. However, Lyman did tell Nintendo Everything that Advance Wars is one of his favorite Nintendo franchises, and he’d “love to do something with that entire game universe.” He added, “The future with Nintendo is full of nothing but possibility.”

“Funny that you should mention Advance Wars, it’s one of my favorite Nintendo game series. Personally, I’d love to do something with that entire game universe. That said, there are no current plans to do so. Honestly, Wargaming loves collaborating with great franchises and bringing gaming universes together, so naturally we’re very excited at the opportunities coming to the Nintendo Switch could bring. The future with Nintendo is full of nothing but possibility.”

World of Tanks: Blitz is out now on the Switch eShop. Look forward to our full interview soon.