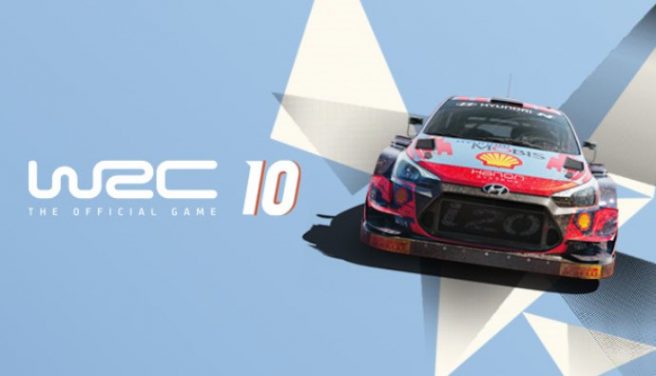 Nacon and KT Racing have debuted a new gameplay trailer for the off-road racing simulator WRC 10. This time around, we have an introduction to the Acropolis Rally.

Here’s an introduction from Nacon alongside the video:

In the Renault Alpine A110, Lancia Delta HF 4WD or maybe the Lancia 037, tackle the Acropolis Rally, one of the historic events included in WRC 10. With winding and dusty mountain roads, sometimes on the edges of cliffs, the Acropolis Rally of Greece is famous for being particularly challenging for drivers. In 2021 it is celebrating its big return to the Championship after an eight-year absence.

WRC 10 will be on Switch in the future. However, a release date for Nintendo’s console hasn’t been confirmed just yet.