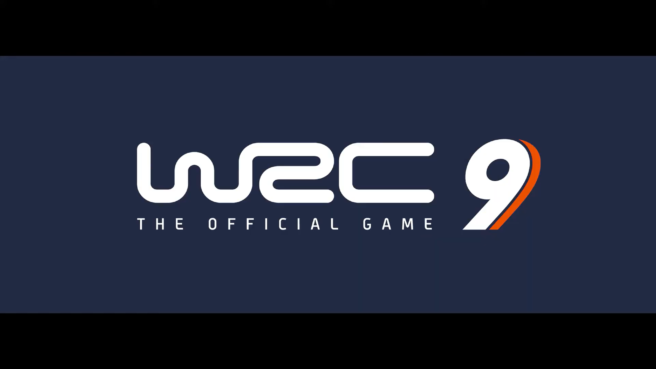 Publisher Nacon and developer KT Racing have announced WRC 9, the official video game of the FIA World Rally Championship. The game will initially release in September, though the Switch version has not yet been dated.

We have the following overview and trailer for WRC 9:

With WRC 9, the passionate developers of the French studio KT Racing have pulled out all the stops to once again meet the high expectations of rally fans by providing even more realism and challenges.

Hailed as one of the best Career modes in any racing game, WRC 8 was a hit with rally fans. It returns in WRC 9 with enhanced gameplay mechanics, new opportunities to upgrade your team, a wider variety of events and a stronger link to what the real-world championship teams are doing throughout the year.

WRC 9 again includes extensive content with three new events added to the calendar: the return of Kenya’s iconic Safari Rally, Rally Japan and its challenging narrow asphalt roads, the beautiful scenery of Rally New Zealand and two other rallies with completely redesigned environments. Fans will also be able to take the wheel of new classic cars that have left their mark on the history of the WRC.

An even more realistic game experience

To improve and refine certain vehicle behaviours, the developers have again focused on the realism of car physics – including suspensions, braking and mass transfer – to take authenticity to the next level. This attention to detail faithfully reproduces the vehicles’ responsiveness on all surfaces and in all conditions found in the real championship. A special focus on sound also provides deeper immersion.

In WRC 9, players are thrust into the heart of the new FIA World Rally Championship season with all content in the yearly calendar and much more:

3 new rallies: Japan, New Zealand, Kenya
Over 50 official teams and their livery from the WRC, WRC 2, WRC 3 and Junior WRC
Over 15 bonus cars that have left their mark on the history of the WRC

Nacon said in today’s announcement that it will continue its licensing agreement with WRC Promoter until 2022 for the development and publishing of WRC 10 and WRC 11.