Xbox boss says Microsoft has “a ton of respect” for Nintendo, but doesn’t see the company as a main competitor 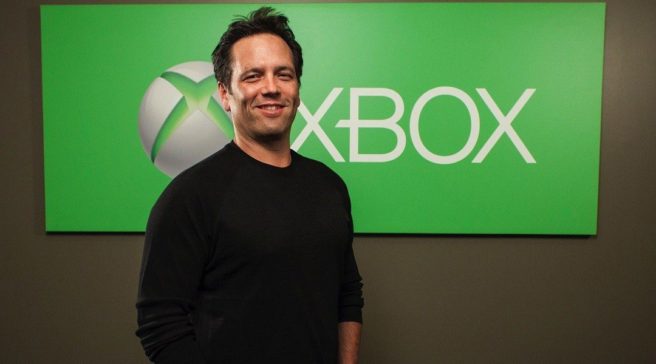 Speaking with Protocol, Spencer instead pointed to Amazon and Google as primary threats. Despite having “a ton of respect” for Nintendo, he feels that the Big N is “somewhat out of position” due to a lack of investment in the cloud space.

“When you talk about Nintendo and Sony, we have a ton of respect for them, but we see Amazon and Google as the main competitors going forward. That’s not to disrespect Nintendo and Sony, but the traditional gaming companies are somewhat out of position. I guess they could try to re-create Azure, but we’ve invested tens of billions of dollars in cloud over the years.”