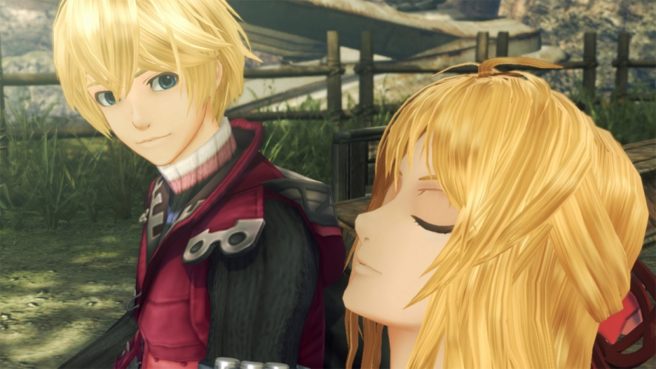 Yesterday, Nintendo and Monolith Soft distributed a new 1.1.2 update for Xenoblade Chronicles: Definitive Edition. It took a bit of time, but we finally have the full details on what’s included.

Below are the entire patch notes in English: