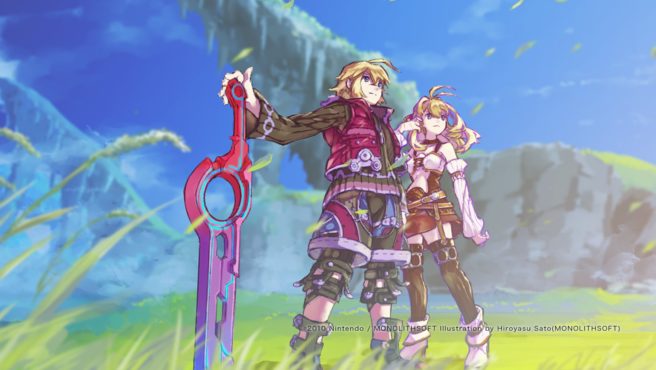 We’ve been gradually learning more about the additions and changes for Xenoblade Chronicles: Definitive Edition over the past few weeks. However, new information has come to light that reveals even more information about the Switch release. A post surfaced this week on 4chan that included the latest details as well as a look at the title screens – apparently stemming from a review copy.

Note that this post does not contain any story-related content. But if you prefer going into the experience entirely fresh, keep that in mind before continuing on.

The first bit of information concerns difficulty levels. Xenoblade Chronicles: Definitive Edition will apparently include Casual and Expert modes, which should be for those who want to either lower the difficulty or have a greater challenge. This is backed up by a listing from French retailer Micromania.

Also mentioned is an Event Theater mode, the function of which should be pretty obvious. Like Xenoblade Chronicles 2, players should be able to view all cutscenes that they’ve seen in the game so far.

There are a couple of points that are a bit more nebulous. Future Connected, the extra story chapter in Xenoblade Chronicles: Definitive Edition, will apparently have something called “Quiet Moments”. We can only assume that these will be similar to heart-to-heart scenes. The game will also have Time Attack Battles in which players can earn armor parts.

And here’s a look at the title screens: 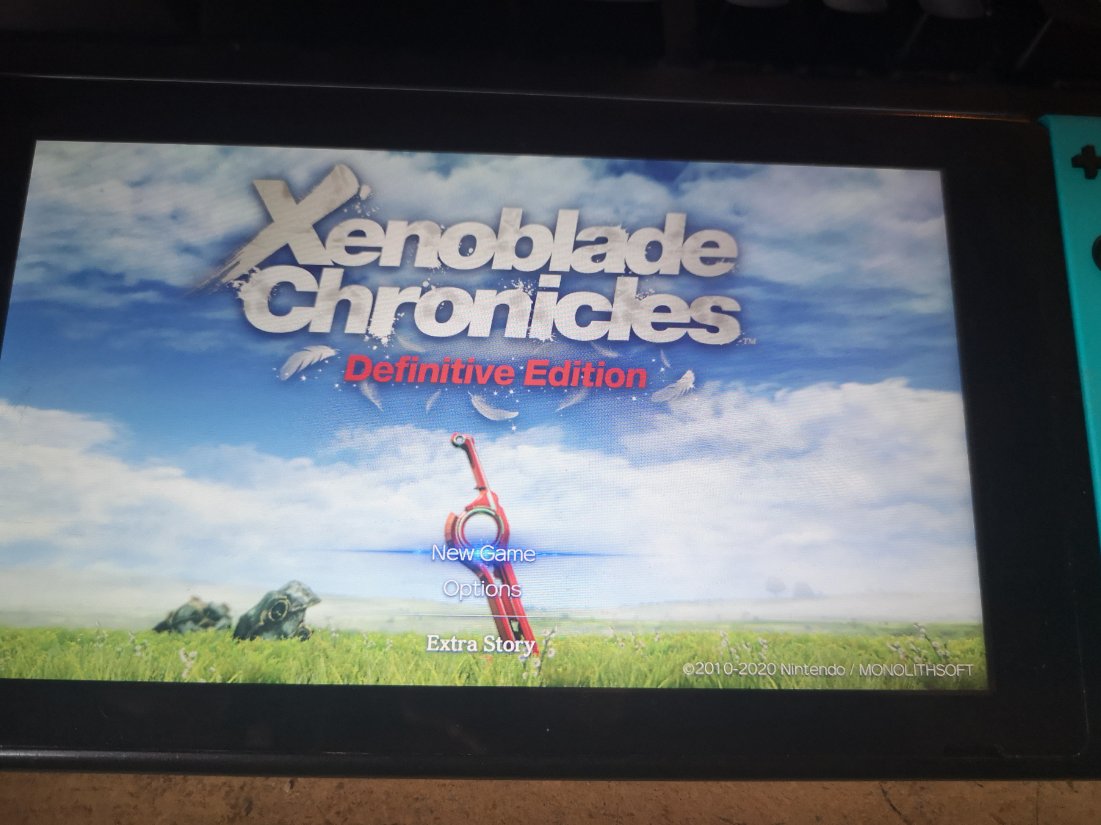 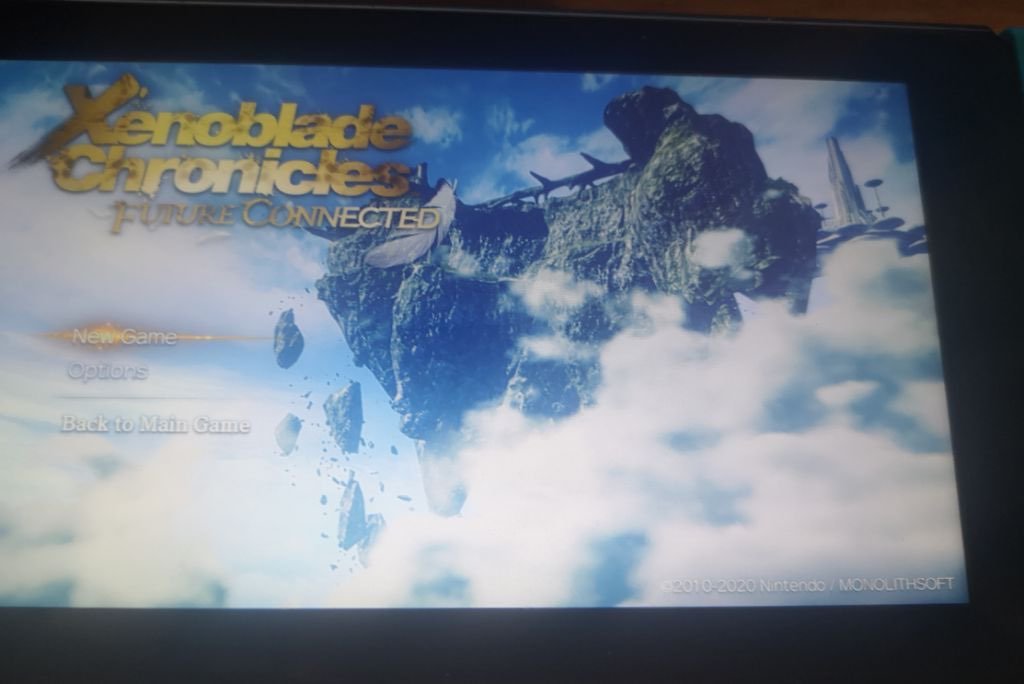 Xenoblade Chronicles: Definitive Edition officially launches on May 29. Nintendo may have official news to share about these features before release.