Xenoblade Chronicles: Definitive Edition will include both the original and remastered soundtracks 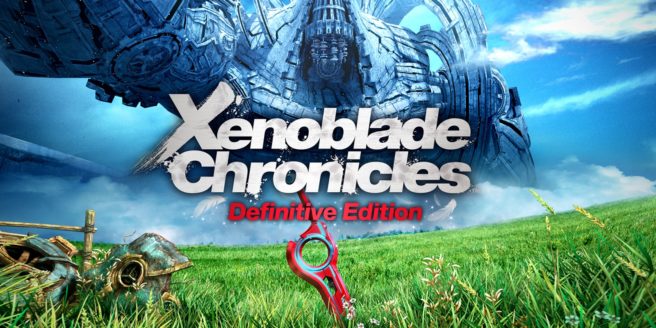 Update (4/25): The tweet has since been deleted. It’s possible that the information was shared before it was supposed to, or was inaccurate. We’ll keep an eye on this moving forward.

Original (4/24): A tweet from Nintendo Australia/New Zealand has confirmed that Xenoblade Chronicles: Definitive Edition will allow players to swap between the original Wii game’s soundtrack and the brand new ‘remastered’ version.

This feature had not previously been announced, the tweet confirming it can be seen below.

Kick back and enjoy the re-recorded Colony 9 theme from #XenobladeChronicles: Definitive Edition. Choose from either the original or remastered soundtrack when your adventure starts 29 May!