Yacht Club: Shovel Knight sold more units out of the gate on Switch than any other platform 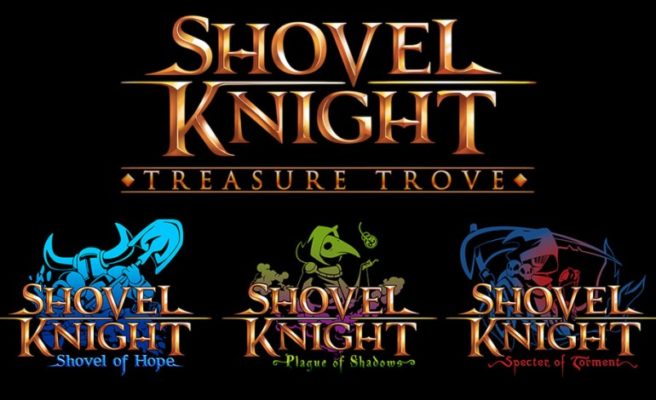 Shovel Knight first appeared nearly three years ago. Despite that, the game did incredibly well on Switch at launch.

Yacht Club’s David D’Angelo told GamesIndustry that Shovel Knight “sold more units out of the gate than any other platform.” However, he also cautioned that the eShop is beginning to become more crowded, and believes Nintendo needs to find an easier way of highlighting both new and old titles.

“I believe many developers right now are experiencing the same phenomenon. At the moment, games definitely stand out when they launch and consumers are excited to purchase, but at this rate there will be an over-abundance of games. We hope Nintendo updates the eShop to make it easier to highlight and find new and old titles.”