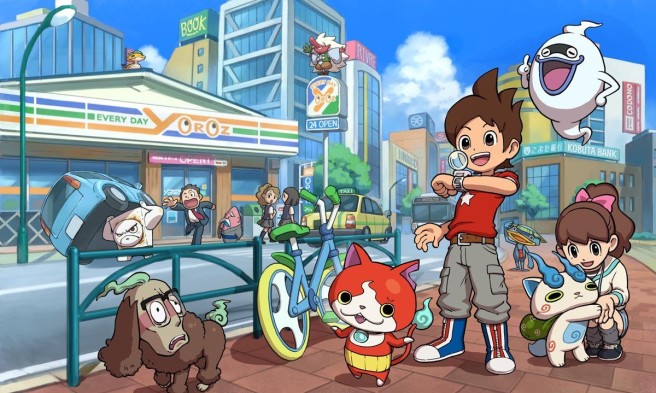 The original Yo-kai Watch has been announced for Switch in a bit of a strange way. Level-5’s virtual YouTuber, known as Reto-chain, revealed the news regarding the re-release of the 3DS game.

In Reto-chan’s latest video, the Switch Lite is mentioned. She then announces the port after stating that Ni no Kuni and Yo-kai Watch 1 will be playable upon the system’s date of release of September 20. Further information was not shared.