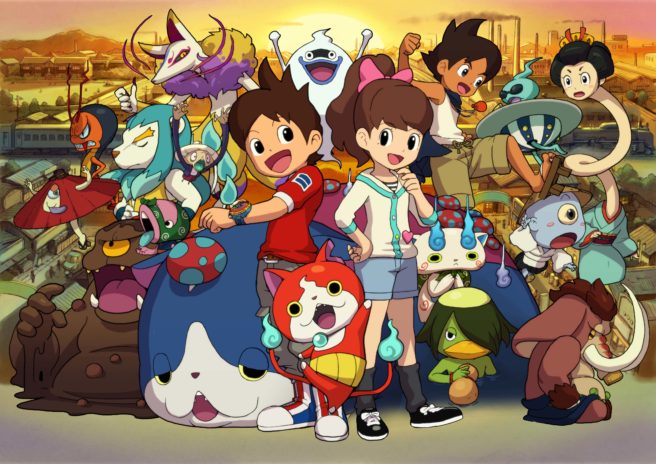 Yo-kai Watch 2 is only available in Japan at the moment. This will change once both versions head to North America on September 30, but what about the rest of the world?

While there hasn’t been an announcement yet, it seemed like a certain bet that Nintendo would eventually bring Yo-kai Watch 2 to Europe and Australia. And thanks to a classification from the latter continent, it’s now all but confirmed. Ratings for Yo-kai Watch 2 have appeared in Australia. Bony Spirits and Fleshy Souls were both added to the database today. Guess Nintendo will have something to say soon!