Yo-kai Watch 4 receiving free updates in July and August, DLC with multiplayer and more this year 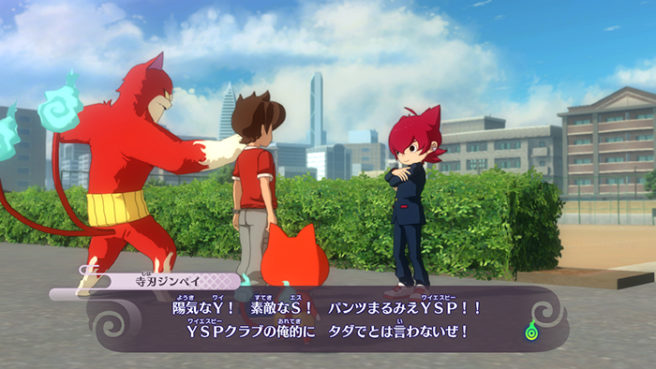 Level-5 has provided information about its upcoming plans for Yo-kai Watch 4. In addition to free updates in July and August, DLC is also in the works that will add multiplayer and more.

By linking the Jinpei Medetai Yo-kai Ark, which is included as a pre-sale bonus with tickets to the Yo-kai Gakuen Y: Neko wa Hero ni Nareru ka movie, Jinpei Jiba will appear in the game. By clearing the quest, you will be able to become friends with Kage Orochi.

Using the exclusive download code included with the July 13-due August 2019 issue of Monthly CoroCoro Comic, you can become friends with Android Yamada.