Yooka-Laylee given a price on Switch 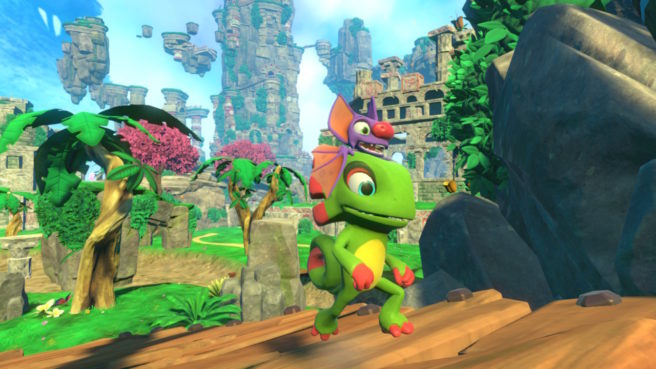 Yooka-Laylee currently goes for the same amount on other digital marketplaces. The only tricky thing here is that physical copies on the likes of PlayStation 4 and Xbox One cost much less. As we know though, Yooka-Laylee has no physical version on Switch – at least for now.