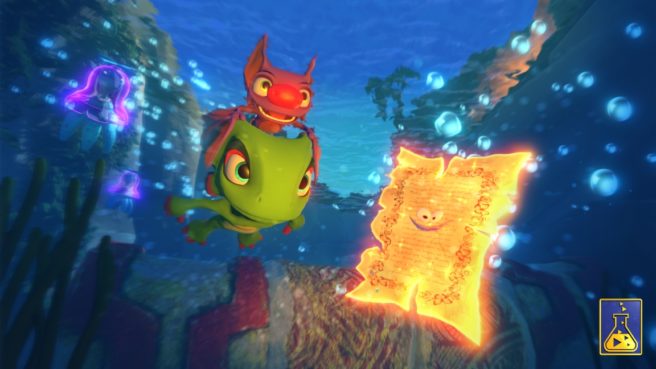 Playtonic offered up a new status update on the Switch version of Yooka-Laylee today. The 3D platformer is entering testing, and once that’s complete, a release date should be announced “shortly after”. We’re hoping that launch isn’t too far off.

For those asking, with this game update complete we're now entering console & Switch specific testing & should have final date shortly after