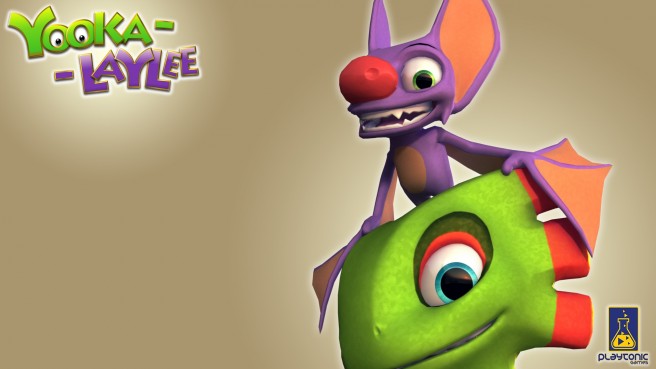 Yooka-Laylee’s Kickstarter hasn’t slowed down since launching on Friday. The campaign has smashed through another two stretch goals within the past day or so. Playtonic will now create a N64 shader mode, a credits “GK Rap + Video” written by Grant Kirkhope, and a developer walkthrough/commentary video.

Yooka-Laylee is closing it at nearly $1.9 million on Kickstarter. 44 days remain before the Kickstarter campaign ends, so there’s plenty of time for additional stretch goals. The latest one, coming in at £1.5 million, will allow for an orchestral score.

Head on over to this page for the Yooka-Laylee Kickstarter.