Yooka-Laylee soundtrack to be distributed on iTunes 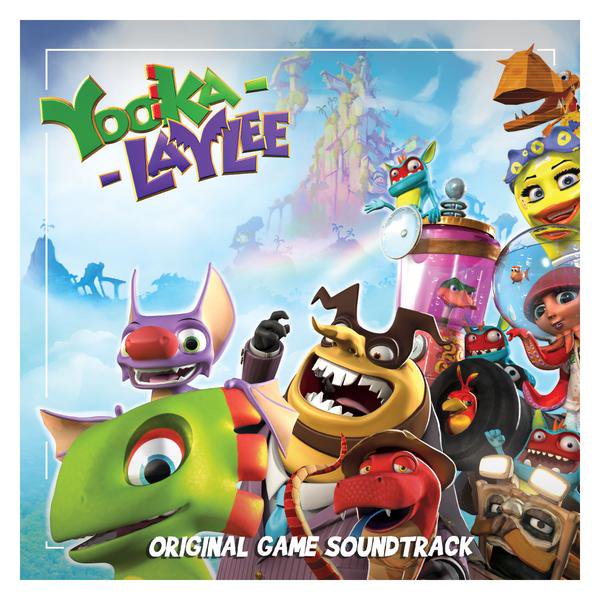 For those interested in Yooka-Laylee’s soundtrack, it can now be pre-ordered on iTunes. Doing so grants access to the main theme immediately.

Yooka-Laylee has some big talent involved with its music, including Grant Kirkhope and David Wise. Both are well-known for their work on Rare titles of old.