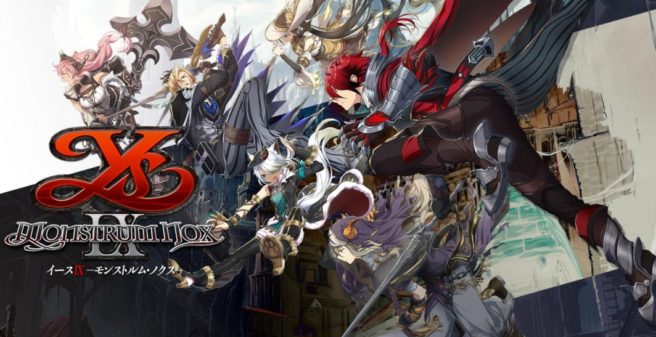 NIS America today announced a more specific release window for the Switch version of Ys IX: Monstrum Nox. It was previously announced for a vague 2021 launch, but the action RPG is now confirmed for next summer.

Today’s news was also accompanied by a new combat trailer. Get a look at the game’s latest video below.