1-2-Switch producer says the game wasn’t planned to be part of WarioWare, why it isn’t pre-installed 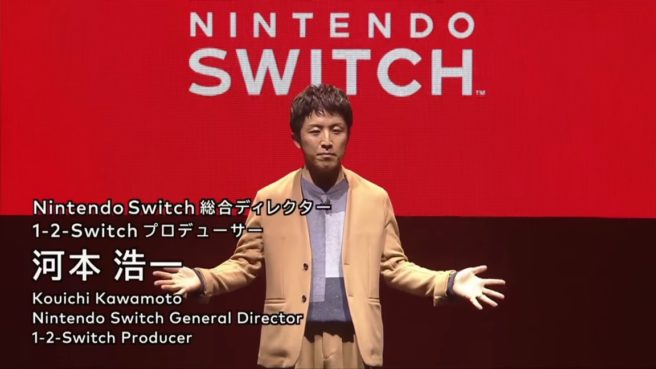