A look at an early version of Sonic Mania’s opening 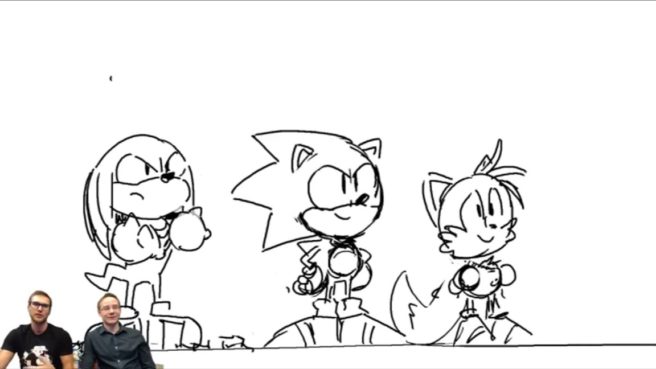