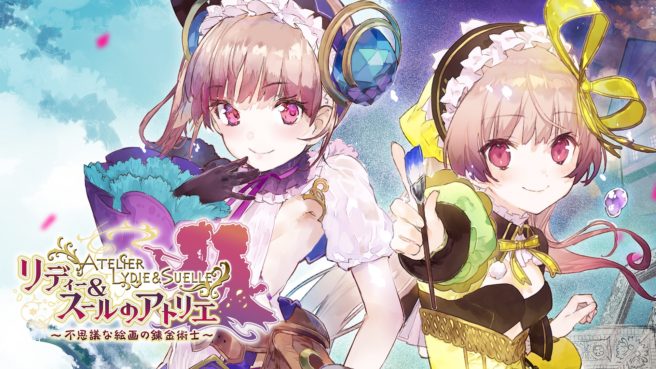 In Japan, Gust has announced a ton of DLC for Atelier Lydie & Suelle: Alchemists of the Mysterious Painting. Players will be able to purchase content featuring music from other Atelier games, a collaboration with Nights of Azure 2, a boss battle against Sophie, and more.

Coinciding with the DLC news, a 1.01 update has been issued. This increases the level cap and more.

You can find a full recap of the new update and all upcoming DLC below.

When Atelier Lydie & Suelle heads west in March, Koei Tecmo should eventually make this DLC available. For now, view some screenshots below.