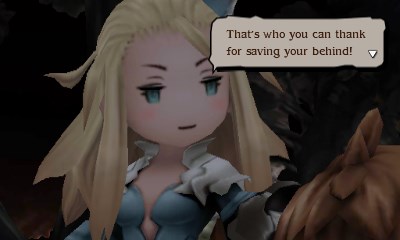 A collector’s edition was announced today – read about it here. You can also see what it looks like here.