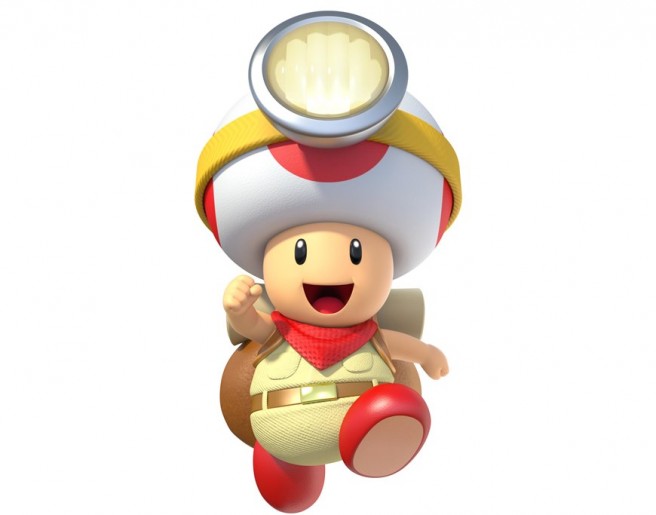 Nintendo’s Koichi Hayashida wants to see Captain Toad “featured in a variety of games”. It also seems as though Hayashida would be interested in having the character end up in Mario Kart. That information comes from the latest issue of GamesMaster, which contains a short interview with the Captain Toad: Treasure Tracker producer.

When asked what he foresees in the future for Captain Toad, Hayashida said:

At this stage we don’t know. I personally want to see him featured in a variety of games. I’ve even ‘secretly’ emailed the director of Mario Kart to see if he’d consider including Captain Toad, but I haven’t heard back from him yet!

Director Shinya Hiratake also answered the same question. His thoughts are as follows:

Through the development of this game I’ve grown even fonder of Captain Toad. he can’t jump, and struggles to defeat his opponents, but it’s precisely that he is not a powerful character that he can show us his unique take on all these situations. as a developer of his game, and one of his fans, I look forward to seeing where he goes next.