Citizens of Earth delisted on the 3DS eShop 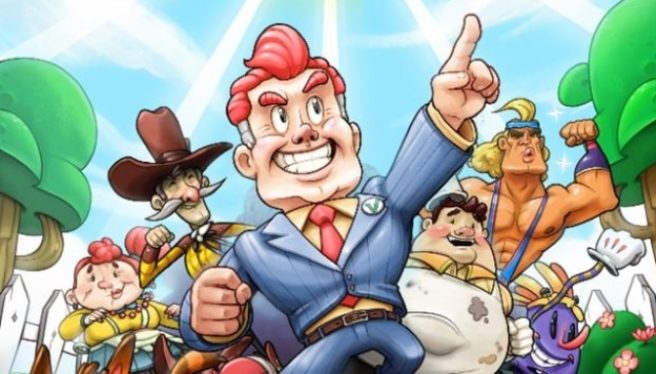 Citizens of Earth is no longer available on the 3DS eShop, and if you’ve been keeping up with recent news, you probably know why. A homebrew vulnerability was discovered within the game just a few days ago. Nintendo was expected to follow up on that, and they certainly have.

It’s unclear if/when Citizens of Earth will reappear. The exploit will definitely need to be addressed before it returns. The situation is a bit awkward, as Citizens of Earth was just included in the Humble Friends of Nintendo Bundle. Redeeming codes from the bundle do still seem to work (currently), so you only can’t purchase the game directly from the eShop.

Thanks to biki4 for the tip.