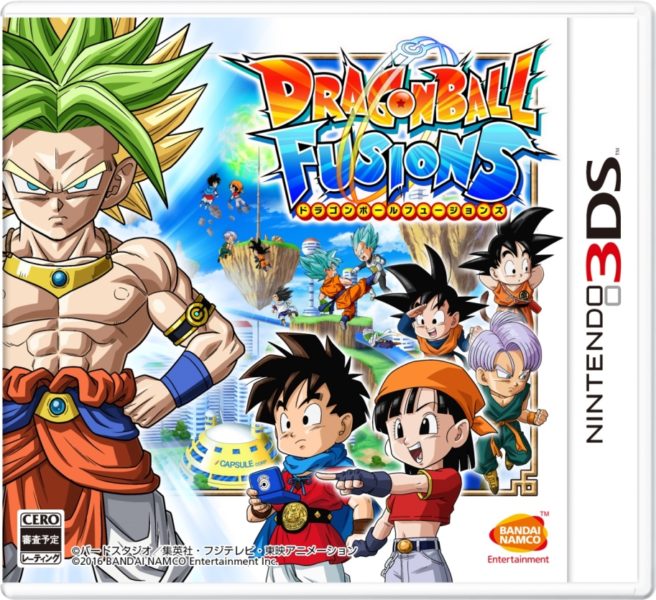 In August, Bandai Namco said that the developers of Dragon Ball: Fusions were planning free updates for the game. We now have a few more details about what’s in store.

In the first update due sometime this fall, Fusions will be adding online play. Players can go online with friends and random people, trade, and look up leaderboards.

We had also previously heard about a new stage on the way. This is known as “Jikuukan Radar”, which will be able to pick up on Wi-Fi so long as the feature is turned on through your actual 3DS. Characters to battle will appear here, and you’ll be able to make friends with some rare ones.

In other news, let’s talk a bit about Dragon Ball: Fusions heading west. We already saw the game classified in Brazil (hinting at a release in North America / Europe), and now we have another clue.

Gamereactor put up a video today, and one of the site’s editors talks about stopping by Bandai Namco’s headquarters for a preview event of sorts. What’s mentioned as he speaks? Yup: Dragon Ball: Fusions. There’s also some talk about an embargo expiring soon for some games, so we might be hearing about Bandai Namco’s western plans very soon. Of course, the editor could have just been playing the Japanese version, but that wouldn’t make much sense – especially with the recent rating from Brazil.