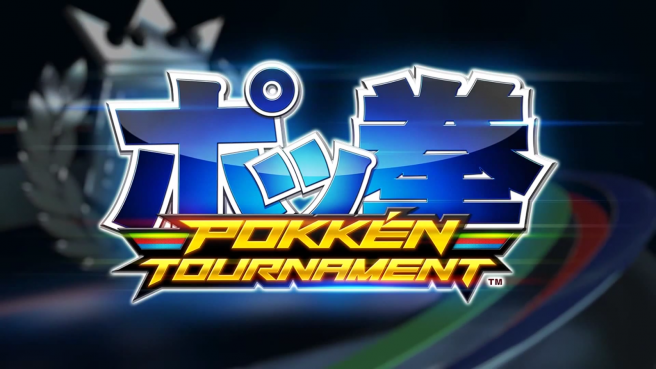 The full lineup for Evo 2016 was just announced from the Red Bull eSports studio.

During a Twitch stream, Super Smash Bros. for Wii U and Super Smash Bros. Melee were both confirmed as returning games for the fighting tournament. With Smash Bros. Wii U, DLC characters will be permitted. Pokken Tournament, which will be played locally through LAN connectivity, was also revealed as a new title for Evo.