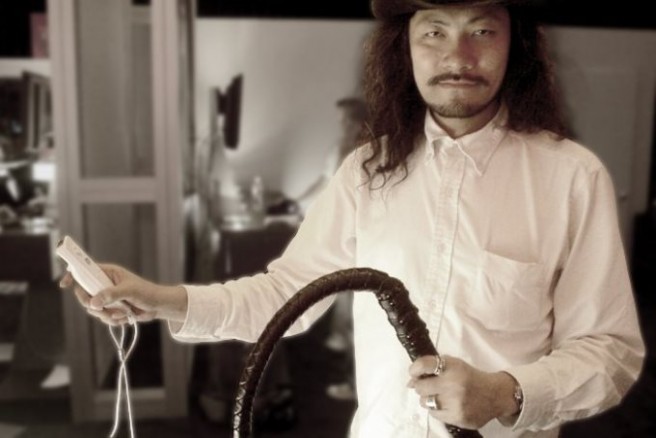 In some ways, Metroid and Castlevania are intertwined. The two franchises have drawn a few comparisons due to their nature of gameplay. In fact, that’s mainly why we have the “Metroidvania” type of gaming genre.

Koji Igarashi, who is currently working on Bloodstained, actually told Glixel that he’d be “incredibly honored” to make a Metroid game if the fans asked and Nintendo approached him.

Additionally, when specifically asked why Nintendo never teamed up with him and Konami to develop a new 2D Metroid back in the way, Igarashi responded:

“Nintendo is very careful about protecting their IPs and making any changes to their games. Around the time that I was proving that I could do multiple titles and do them well, Nintendo had shifted to Metroid Prime and they were having success turning their 2D games into 3D. So they probably decided from that point on that Metroid was going to be a 3D game series, and by that rationale, my style of games didn’t really fit their criteria. That would be my guess.”