Image & Form on how Switch makes it much easier to submit games, talks ease of development 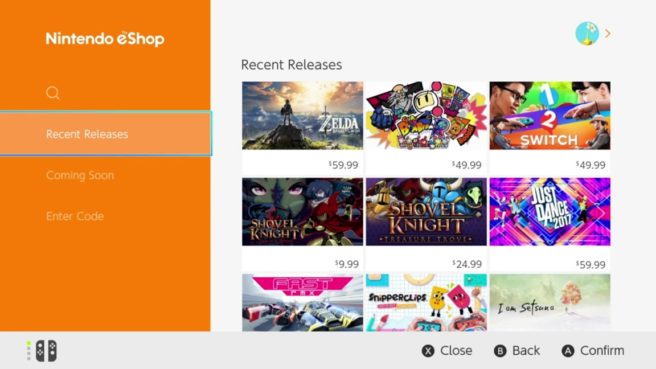 Image & Form recently revealed that Switch developers only need to submit one version of their game for the entire world. Speaking with MCV, community manager Julius Guldbog further explained why this is so significant, and said Nintendo is “basically taking the Steam or App Store approach”.

“With the Wii U and 3DS, [Nintendo] started to realise that they had to get with the times. Publishing for Nintendo consoles has been, in the past, not a nightmare, but pretty close. They make sure every QA gate is good enough. It takes months, and you have to do that for every region, and if you fail, it takes even longer. You have to get a new slot, and release dates are pushed back.

But with the Switch, we only have to make one version and only have one launch – and that’s one version for the entire world, so we’ll have the same version in the US, Europe and a little bit later, Japan and China as well. That saves so much work. It means we can do the translations ourselves, we don’t have to have a new publisher for one specific region – it’s going to be so much easier. They’re basically taking the Steam or App Store approach: one version of the game for the entire world.”

Guldbog later touched on how easy it is to develop for Switch:

“From what I’ve seen, just using Nintendo’s publishing tools to set up everything from sales to getting the name right on the eShop, everything like that, it’s much more streamlined and more modern. Even Nintendo’s approach to how they get new indies to join the Switch family – nowadays, they see a good game at a convention and they just walk straight up to them and ask them to develop for Switch. From what I know, they’ve never done that before, so I think they are getting with the times. They know more than anyone what they did wrong with the Wii U, and 3DS in some cases as well, and they really want to fix that.”

Finally, Guldbog doesn’t have concerns about developing for Switch, and the tools it offers means games for the platform should stack up favorably to the PlayStation 4 and Xbox One.

Switch isn’t as powerful as the PS4 or Xbox One, but it’s pretty darn close. Just look at Snake Pass or Fast RMX. Snake Pass is extra interesting, because look at how good the graphics are compared to the PS4 version. I think if developers put their mind to it and optimise the game for the Switch, it can run anything.”