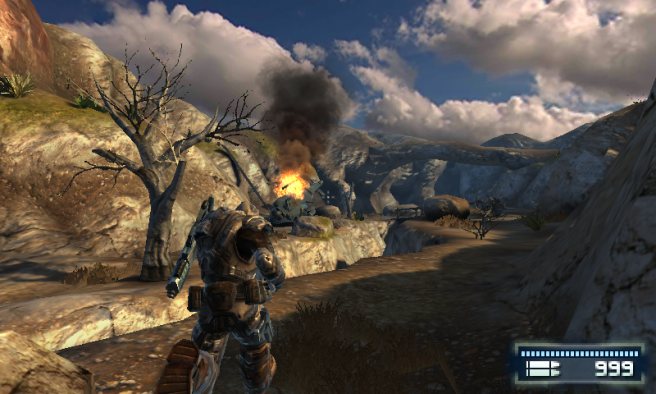 Following some maintenance that took place last night, IronFall Invasion is back up on the eShop. The game was originally removed due to an exploit that users were taking advantage of on their 3DS systems.

Thanks 3DS fans! #ironfall is back in the eshop! Continue the Campaign & join others in the improved Multiplayer! Each mode €10/$10.

Accompanying today’s news is the release of a new update for IronFall Invasion. Head on over to the eShop to grab it.