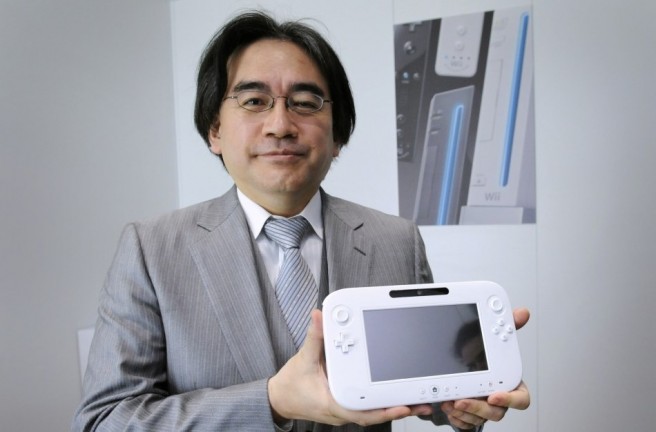 With Nintendo releasing its latest financial results today, president and CEO Satoru Iwata appeared for a press conference to follow up on the company’s performance.

Naturally, the topic of games was something that came up quite often. Iwata stressed the importance of upcoming Wii U titles for the holidays, stating that Nintendo’s performance hinges on the sales of new titles like Super Mario 3D World. After the results are reviewed, Nintendo executives will determine “what the company needs to do, over the long-term, about its platform.”

“One game has the power to change everything. Are we satisfied with these sales results? No. Is it impossible to recover from this? No.”

No need to worry about a major strategic overhaul; this is something that Iwata feels isn’t necessary at this time.

Iwata also mentioned how Nintendo’s upcoming games could be a turning point for improved financial success when the topic of mobile platforms was discussed.

Towards the end of his conference, Iwata concluded by relaying his belief that Nintendo’s target of 100 billion yen in operating profit for the 12 months ending March 2014 is attainable.