Koji Igarashi on the status of Bloodstained’s Wii U port 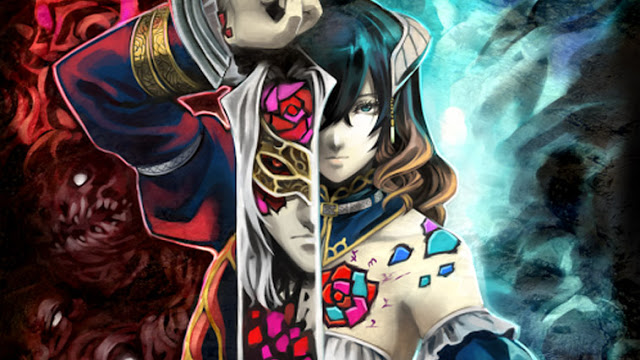 The team behind Bloodstained: Ritual of the Night is in somewhat of a tough position with the Wii U version. It’s well-known that the Wii U is on its way out, and by the time the game is ready in 2018, many Nintendo gamers will likely have moved on to NX.

Bloodstained creator Koji Igarashi touched on the situation with IGN, telling the site that “it’s a very complicated problem.” He all but said that it may not make as much sense to continue with Wii U, since “certain pieces of hardware become irrelevant” through the passage of time. If they need to re-address potentially abandoning Wii U, it sounds like the team would need to talk with its backers about how to proceed. Assuming the support is there, “we’ll be able to do things that are maybe more interesting.” An NX port, perhaps?

Igarashi’s full comments on the Wii U version of Bloodstained:

“Yeah, it’s a very complicated problem. The reality is this: As timelines move on, certain pieces of hardware become irrelevant. Sometimes new pieces of hardware come out that make you think about what is the right strategy. And as a creator, usually you want to make stuff for the new hardware. That’s the reality.”

“Unfortunately, some of those don’t make as much sense anymore as they did before, and that’s also reality. So you’re in a very difficult position, and at the end of the day, if you’re going to go in one certain direction, you want to make sure that you have support from them.”

“But so far we’ve, I think, been incredibly transparent through all the things that have happened with our backers, and they have been very supportive. So I’m hoping that if there is going to be a difficult decision some day, and we don’t know, that we’re able to have that conversation. If they say they don’t get it, well that’s where we’re at. And if they say they do get it, well then, we’ll be able to do things that are maybe more interesting. We’ll see.