Posted on July 16, 2015 by Matt(@OnePunchMaz) in General Nintendo, News 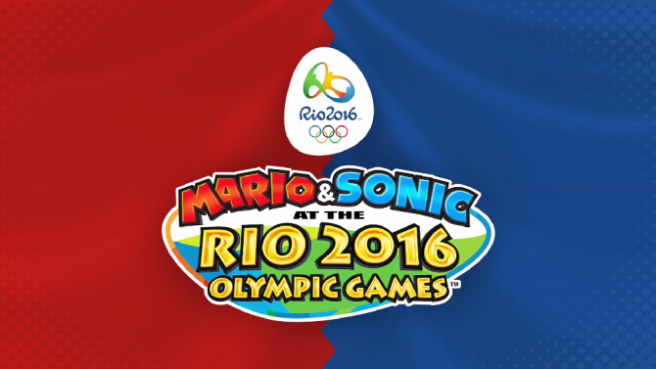 Mario & Sonic at the Rio 2016 Olympic Games is being released next year on Wii U and 3DS. In Japan, however, the game will also be available on arcade machines. Similar to what happened with Pokken Tournament, this game will be made available to the public for the first time in location tests, taking place from July 17th to July 20th at Club SEGA Akihabara and SEGA World Kasai.

A full release date has not yet been announced.