Update: Most sales on 3DS – Mutant Mudds Deluxe has sold more on Wii U than Steam/PS3/Vita versions combined 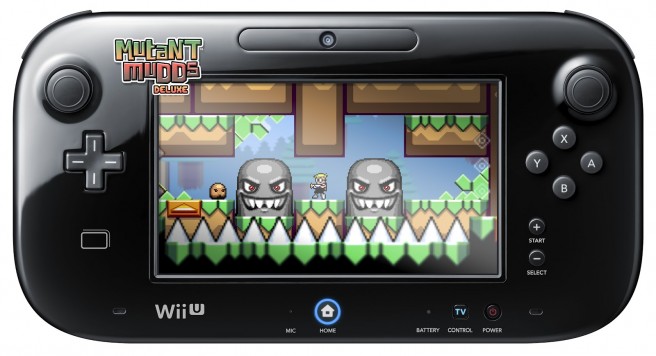 Update: Watsham has confirmed that 3DS has the best-selling version (see below).

According to Watsham, sales of the Wii U version have outperformed the Steam, PS3, and PS Vita release combined. He said:

Interesting tidbit. Mutant Mudds Deluxe has sold more on Wii U than the combined sales on Steam and PSV/PS3.

For what it’s worth, Mutant Mudds Deluxe has been out on Wii U longer than the PS3 and PS Vita versions by a few months, but the PC release hit Steam nearly a year prior.

As for the 3DS, that version tops all, Watsham says: