New Layton, Inazuma Eleven games to be announced next month 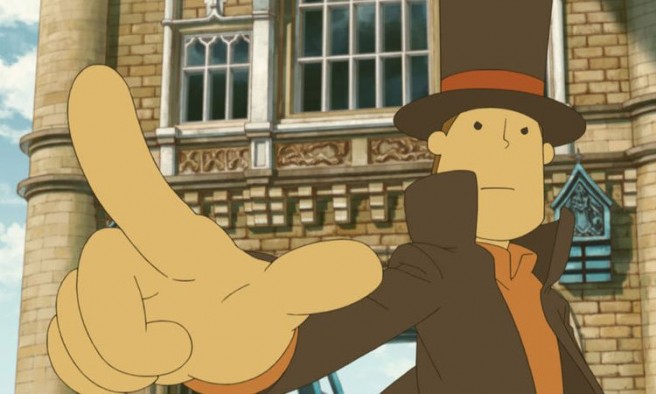