Posted on 2 months ago by Jonathan(@gamrah) in DS, General Nintendo, News | 0 comments

END_OF_DOCUMENT_TOKEN_TO_BE_REPLACED

Posted on 3 years ago by Tyler(@tylerlelliott) in General Nintendo, Images, News | 2 Comments

New artwork has been released to promote the upcoming anime series Layton Mystery Detective Agency: Kat’s Mystery-Solving Files. You can see the promo art above.

Level-5 has announced the series will begin in April in Japan, although an exact date appears to have not been given. We will keep you updated as more details emerge.

Posted on 3 years ago by Brian(@NE_Brian) in General Nintendo, News | 12 Comments

According to the latest issue of Total Licensing, a television series based on Professor Layton is in the works. Only a couple of details are known thus far. Specifically, it’s planned to have 26 episodes and will premiere in 2018.

That’s the only information present in the magazine. We’ll keep you updated as we learn more.

Level-5 CEO on why Layton has been a success in the west, continued popularity, series’ origins, more

Posted on 3 years ago by Brian(@NE_Brian) in 3DS, DS, General Nintendo, News | 5 Comments

A new interview has appeared with Level-5’s CEO. Glixel recently spoke with the company’s Akihiro Hino.

Hino had plenty to say about the Layton series, including its success in the west, continued popularity today, and how it came to be in the first place. He also commented on other topics as well. These include how Level-5 is different from other developers and how it has changed as a company, and more.

You can read up on notable excerpts from the interview below. Head on over here for the full interview.

END_OF_DOCUMENT_TOKEN_TO_BE_REPLACED

Posted on 3 years ago by Brian(@NE_Brian) in 3DS, General Nintendo, News, Switch | 22 Comments

Another new interview is in with Akihiro Hino. This time, GameSpot is the latest outlet to have spoken with the Level-5 CEO. Topics include potentially bringing past projects to Switch, why Katrielle is the new protagonist of the Layton series (and whether or not she’s really Professor Layton’s daughter), and reminiscing on Professor Layton vs. Phoenix Wright: Ace Attorney.

Find these excerpts from the interview below. You can read GameSpot’s full interview here.

END_OF_DOCUMENT_TOKEN_TO_BE_REPLACED

Level-5 looking into a new Layton game on Switch; touchscreen controls are an issue

Posted on 3 years ago by Matt(@OnePunchMaz) in News, Switch | 13 Comments

Posted on 4 years ago by Brian(@NE_Brian) in General Nintendo, News | 20 Comments

Posted on 5 years ago by Brian(@NE_Brian) in General Nintendo, News | 7 Comments

Japanese psychologist and professor Akira Tago has passed away at the age of 90. Tago’s death resulted from interstitial pneumonia.

Tago played a big role in the Professor Layton series, and he was even credited as “Puzzle Master” in the different games. His Atama no Taisou / Head Gymnastics book series, which went on to sell millions of copies, is what Level-5’s franchise is based around. 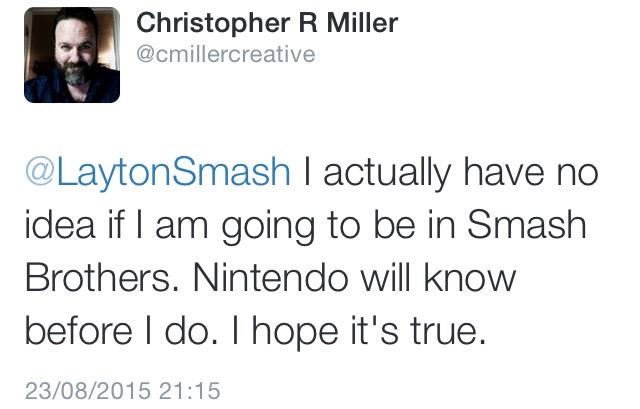 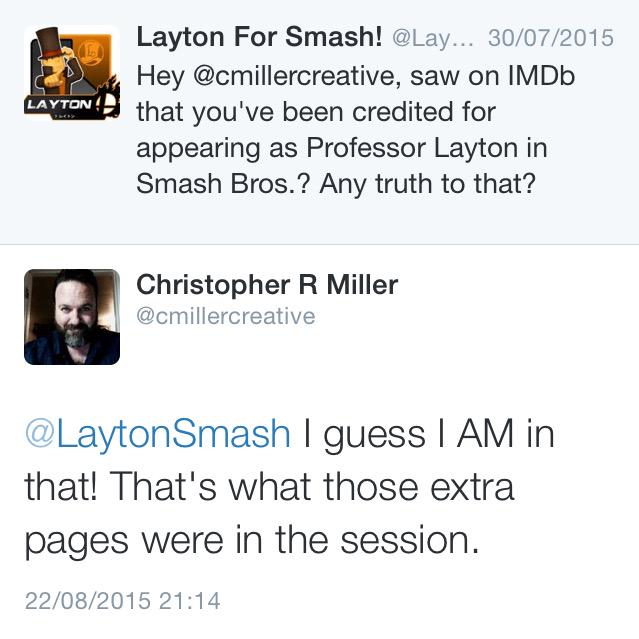