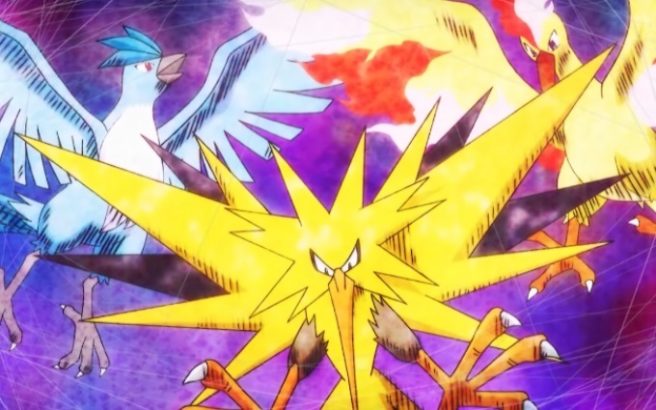 As for Pokemon GO’s other two updates in 2017, Hanke said: “We’re still discussing goals and features we want to implement for the other two updates.” Niantic is thinking hard about how players could potentially trade and fight with each other.

It also looks like Niantic wants to deliver on fan requests to bring in Mewtwo, Mew, and the elemental birds associated with the three teams. “I can say with certainty that we will see more of that this year,” Hanke said.

Hanke also touched on cheating in Pokemon GO, which Niantic wants to get under control. Many players are spoofing their GPS with special apps to play from home.

“I don’t think it’s the user’s fault when an app or a website offers him a shortcut. It’s our responsibility to prevent those things or to not make them harder than they currently are.”

“I wish they wouldn’t do it. Through cheating, they’re not allowing themselves to experience the game to its fullest. The reward of Pokemon GO is being active and getting to see places you normally wouldn’t see.”

Lastly, Hanke was asked why Pokemon GO was released without so many features. He had this to say in response:

“When we left Google, we had a limited amount of money, a funding of 35 million dollars. We had a fairly large team and a relatively short amount of time. We worked a long time on it and eventually that just exhausts people. We felt it was time to get noticed.”