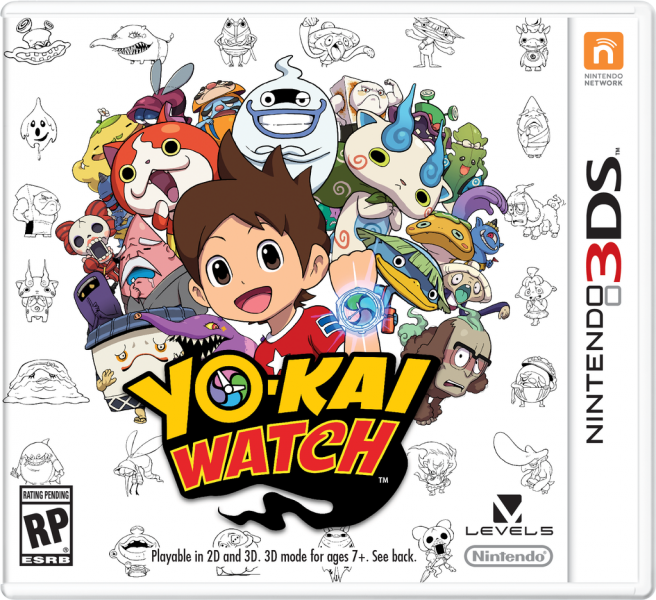 The November 2015 NPD report was issued on Thursday. But, as usual, we didn’t receive much in terms of concrete sales figures.