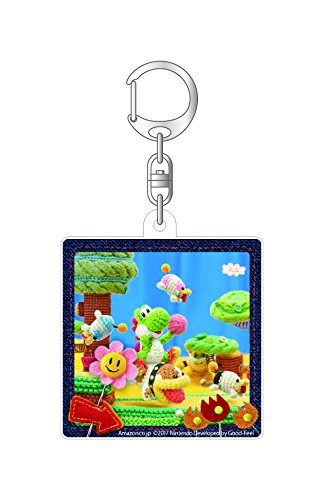 Keeping in line with past traditions, Amazon Japan is again offering a pre-order bonus for a Nintendo title. This time, it’s for Poochy & Yoshi’s Woolly World. Those who reserve the game are entitled to a free acrylic key ring.