Project CARS dev – “simply too much for the Wii U”, waiting on new Nintendo hardware 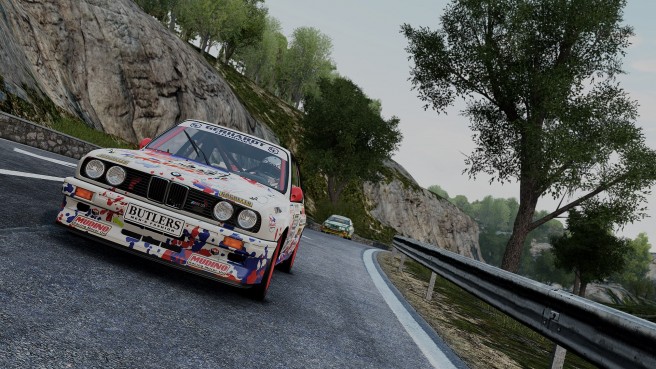 Slightly Mad Studios has appeared to officially cancel plans for Project CARS on Wii U.

“The official line is that we’re awaiting an announcement from Nintendo on new hardware,” studio head Ian Bell told Nintendo Life. “As of now pCARS is simply too much for the Wii U.”

These comments seem to pretty much put an end to things. With Bell stating that the Wii U can’t handle Project CARS, I can’t see the racer being on the console at this point.