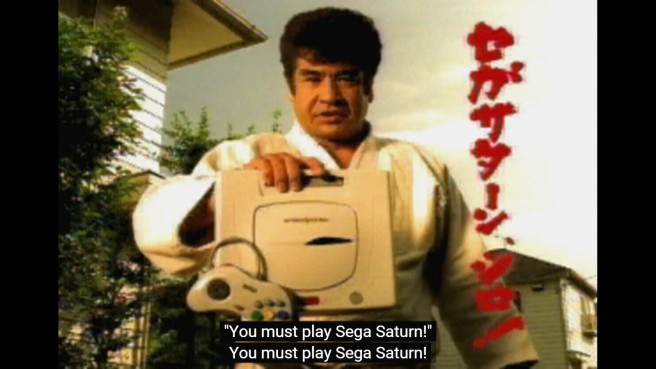 In this week’s issue of Famitsu, new characters are revealed for Project X Zone 2, including a somewhat surprising addition.

Segata Sanshiro will be featured in the title, according to leaks from the magazine. Back in the late ’90s, SEGA used Sanshiro to help promote the SEGA Saturn in Japan.