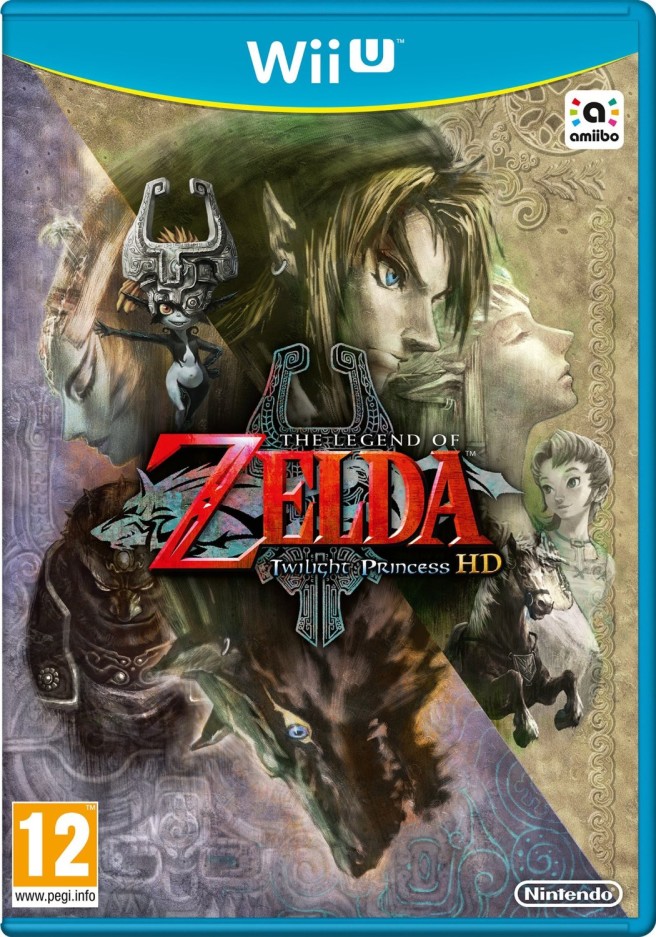 Update: The paragraph containing the amiibo info has been removed from the product listing. Looks like Nintendo gave Amazon a slap on the wrist.

The HD remake of The Legend of Zelda: Twilight Princess will be out in less than two months, however we still don’t know a lot about this version’s new features. A product listing on Amazon France may have just revealed some new details though.

Most importantly, the product listing sheds some light on the game’s amiibo features. Scanning any amiibo from the Legend of Zelda series will allow you to replenish your hearts, arrows and presumably other consumables. Scanning the Wolf Link amiibo, however, unlocks a new dungeon called “The Twilight Cave” – and remember, data recorded on that amiibo can be transferred over to the new Legend of Zelda game on Wii U.

Hero Mode, by now somewhat of a staple of the series, will also be back. You don’t have to unlock it this time – it can be selected right from the start.

Just like in Wind Waker HD, you can also access your inventory directly through the Gamepad’s touch screen, allowing you to select items without pausing the game.

Although product listings on Amazon have traditionally been a pretty reliable source of info, I would still advise you not to take this as 100% confirmed.