Posted on October 7, 2016 by Brian(@NE_Brian) in General Nintendo, News 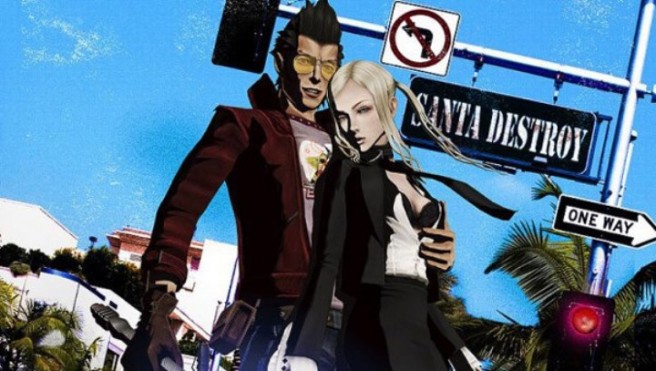 No More Heroes 2: Desperate Struggle came out at the start of 2010. Since then, fans of the series have been left waiting as to when we’ll be seeing a third entry. Creator Goichi Suda – otherwise known as Suda51 – has spoken about the prospects every now and then over the years, though that hasn’t translated into an actual game.

Destructoid did ask Suda51 once again about No More Heroes 3. On that topic, he had this to say:

“It’s not going to be 20 years, I’m hoping it’ll be 10 years or maybe earlier than that. It might be like an indie game. No More Heroes fans’ voices are still strong, but young gamers have never heard of it, so I want to create something for them as well.”

Suda51 added that 2018 will be the 20th anniversary of Grasshopper, so he’d like to make some news related to No More Heroes. However, he did say “I’m not sure.”