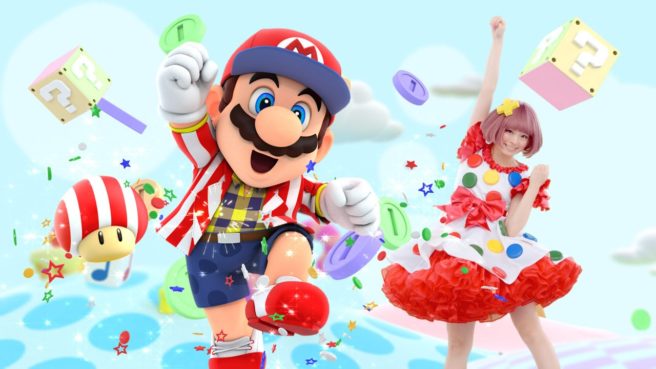 When the New 3DS was announced, Nintendo had some commercials in Japan featuring Japanese singer Kyary Pamyu Pamyu to show off the new product.

Well it seems the outfit that Mario wore in one of advertisements for the New 3DS has found its way in Super Mario Odyssey as an outfit that Mario can wear. The outfit now known as the “Fashionable Outfit” was shown in one of the gameplay footage video we posted up earlier, which you can check out here.

How deep do the references go pic.twitter.com/BniGQczp7G

Thanks to @everse_yoon for the tip.