These appear to be the unlockable characters in Mario Tennis: Ultra Smash 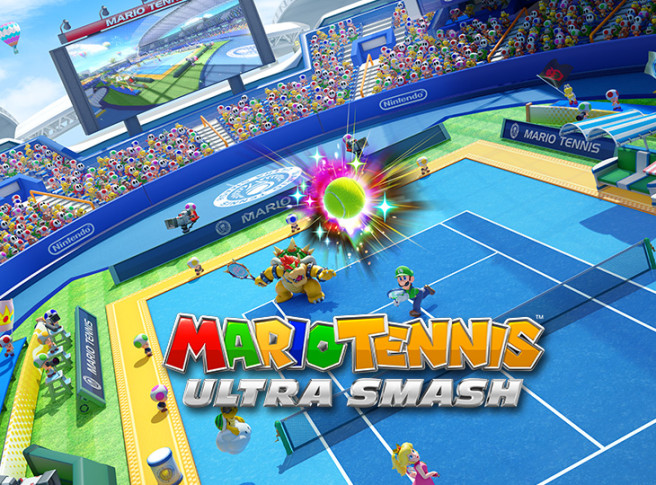 A number of new characters were confirmed for Mario Tennis: Ultra Smash this week. Players will be able to control Waluigi, Rosalina, and more. But there were some additional characters that Nintendo hadn’t officially announced. In new footage from the game, we’re able to determine who the mystery roster additions are.

We’ll be putting the information after the break! 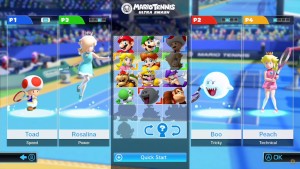 As shown in the image above, it looks like Toadette, Bowser Jr. Dry Bowser, and Sprixie are in. You should be able to unlock them during normal play.