Ubisoft CEO on supporting NX, shift in Wii U strategy 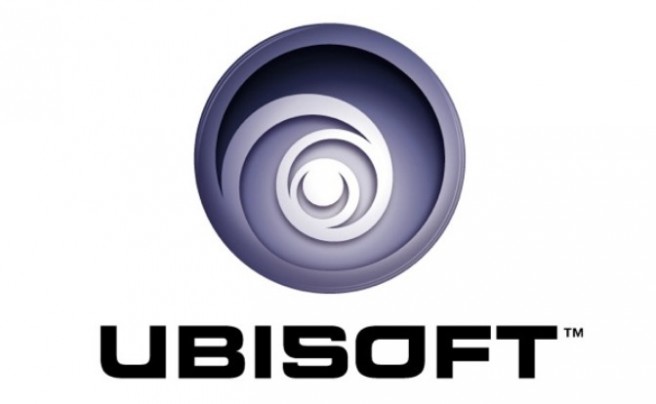 In the same interview, Guillemot talked about lessons learned from Wii U to adapt the publisher’s strategy as a whole.

“We could see it wasn’t selling as fast as expected, so we reorganized around other platforms. With the Wii U, we were able to relaunch Rayman 2D. It was a good thing for the company and the brand and its fans. If you remember, it was supposed to be Wii U exclusive, but we made it multi-platform when we saw it wasn’t selling fast enough. The Wii U has done quite well. It’s still a Nintendo machine with lots of great franchises, and we’ve sold lots of copies of Just Dance on it.”

Speaking of Just Dance, Just Dance 2017 is Ubisoft’s first confirmed NX game. It was announced during E3 last month. Just Dance 2017 will be on the system next year – likely as a launch game.