Posted on November 29, 2016 by Matt(@OnePunchMaz) in Rumors, Switch 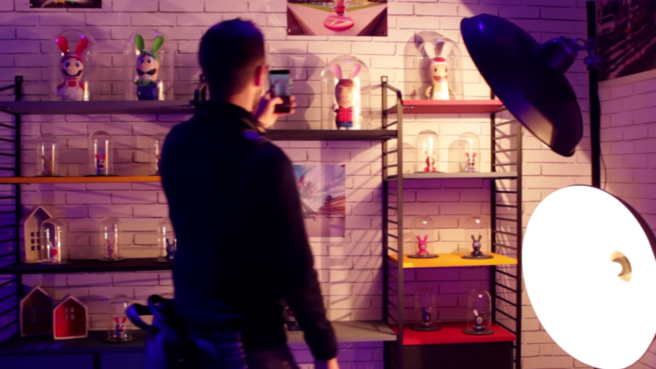 Ubisoft recently held a party in Paris to celebrate the company’s 30th anniversary, and today they released a video that shows some impressions from that event. Interestingly, among the props on display were little figurines of Mario, Luigi and Toad as Ubisoft’s Rabbid characters. Given the recent rumors of a Mario & Rabbids crossover RPG , this could be more than just a coincidence. Naturally, it’s not an official conformation that that game is real, but it is certainly going to fuel further speculations. One way or another, we should know for sure at the Switch event in January.