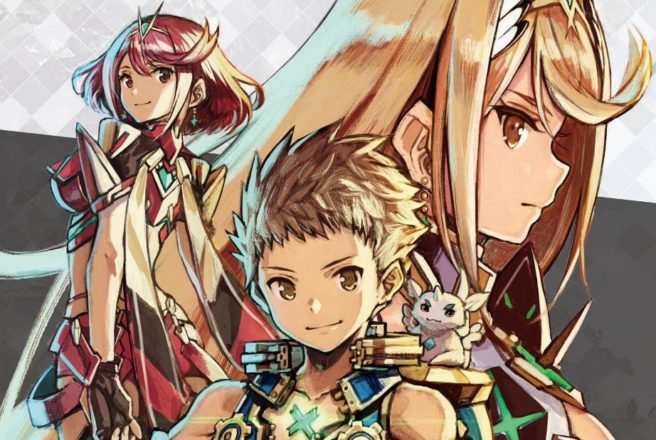 As of this moment, Nintendo has not yet published patch notes. We’ll add them in here as soon as we have them.

We do at least know that New Quests Pack 1 and Helpful Items Pack 3 from the Expansion Pass are now available. The full contents of both can be found below.