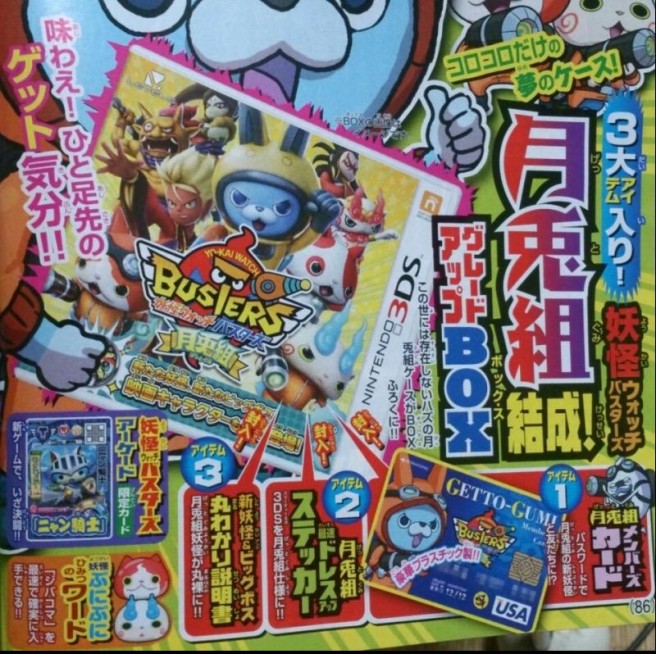 Yo-kai Watch Busters launches in Japan this December for 3DS. There’s no other news yet about what else is new in the game, but you’ll bring you that information when it’s available.