Yoshio Sakamoto still interested in working on traditional games, wants to challenge himself 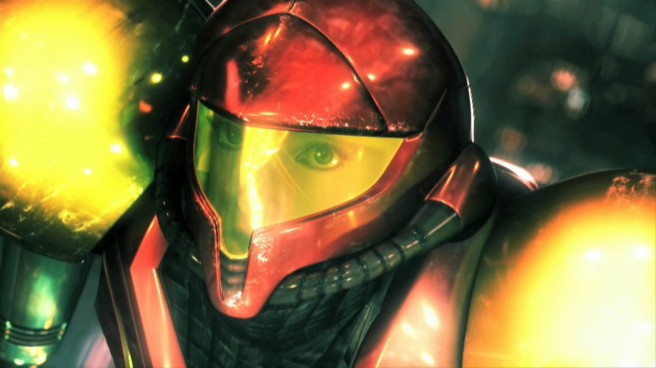 Yoshio Sakamoto is most well-known for playing a prominent role in three Nintendo series: Metroid, WarioWare, and Rhythm Heaven. But Sakamoto has mainly acted as a producer in recent years, and hasn’t done too much with Metroid as of late aside from Other M.

That being said, Sakamoto is still interested in working on the franchises he is most famous for. He told CVG the following when asked if he will continue to contribute to some of his more traditional game series:

I do not intend to do so. There might [currently] be various tasks I might be involved in with past series. However, even if so I would always like to introduce new entertainment and new fun to those series.

This might be indirect, but if we can make new types of gamers enjoy video games for the first time through Tomodachi Life, then they might eventually become interested in the more conventional games. I think we need to ensure that video games remain attractive to consumers, and in order to do so new concepts and ideas are important. I would like to challenge myself to do that.

Sakamoto also mentioned that his approach to the games he works on – ranging from Metroid to Tomodachi Life – is the same.

“Although the types of games are different, what I think is the same for each development is the process of deciding which kinds of emotions we should bring to players.

“When we think in that manner, many approaches of game development are actually the same over different types of games.”

“I think in the end what is most important is hospitality towards consumers. When we develop games we always think, ‘what do we have to do to make players happy or satisfied?'”