A Space for the Unbound secures new publisher in Chorus Worldwide, back on track for release 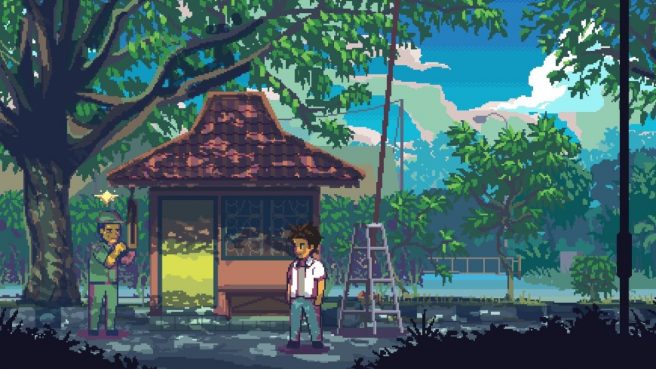 Back in August, it was announced that upcoming adventure game A Space for the Unbound was to be delayed indefinitely due friction between the game’s developers, Toge Productions and Mojiken Studio, and their publisher at the time, PQube. Thankfully, this situation has now been resolved, with PQube ceding publishing rights to Chorus Worldwide.

While Toge Productions is still set to publish the game on PC, Chorus Worldwide is picking up the publishing mantle as global publisher for all console versions. As such, it would seem that PQube will no longer be involved in the game’s launch, but the title should be getting primed for release once again.

Dear fans of A Space for the Unbound:

We are pleased to confirm that Toge Productions, Mojiken Studio, PQube, and Chorus Worldwide have reached an agreement to the satisfaction of all parties with regards to the release of A Space for the Unbound. For the PC version, Toge Productions will continue to publish the game worldwide, while Chorus Worldwide will now be the global publisher for all console versions. Release plans will be announced shortly.

Whilst there have been commercial differences in respect of some of the terms of the agreement between the parties, all parties would like to clarify that:

No further public statements will be made on this matter by Toge, Mojiken, PQube, or Chorus.

Toge, Mojiken, and PQube are grateful for the support of Chorus Worldwide in bringing together a mutually agreeable resolution, and respectfully wish each other well in their future endeavors.

An official release date for the title should be announced soon now that the situation has been resolved, although certain Japanese pre-order listings have made mention of a January 19, 2023 release.