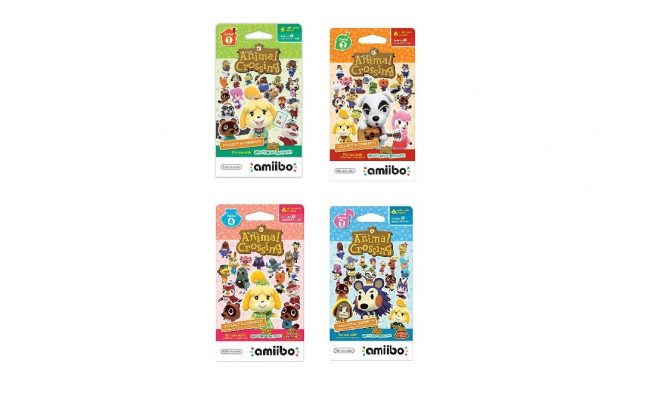 The Animal Crossing amiibo Cards Series 1-4 will have an official restock, Nintendo has announced. Pricing is set at $5.99 per pack.

Players can use these amiibo cards to invite characters to live on the island. Other features are also supported.

Today’s news comes as part of the latest upcoming update for Animal Crossing: New Horizons, which you can read about here.. It’s also been officially announced that the themed Switch system will be restocked.