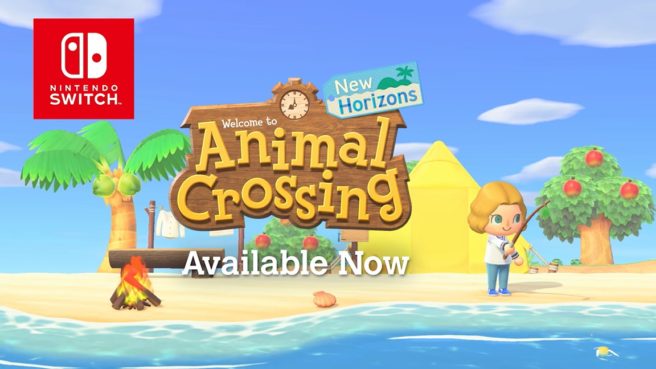 In a recent interview with French outlet 20 Minutes, Animal Crossing: New Horizons developer Aya Kyogoku discussed Nintendo’s approach to the Switch game. Kyogoku was asked if the team went about making an ultimate version of sorts rather than something entirely new.

In response, the Animal Crossing director said Nintendo always tries making the latest entry “the best game possible,” which was also the case with New Horizons. At the same time, Nintendo wants to preserve the “memories and affection” players have of previous titles like Animal Crossing: New Leaf.

“With each development [cycle], we always want to ensure that the most recent entry is the best game possible. It was the case with New Leaf and still is with New Horizons. But everyone, in particular the fans, have their favorite game [in the series]. I believe it’s part of the charm of having long running franchises like Animal Crossing – players talk about the differences, the evolution from one game to another. We don’t want to ruin the memories and affection they have for the older games – we always keep that in mind, we actually want them to keep the memories they have experienced during their lives in the different Animal Crossing games, as well of the events of their lives that they had traversed at the time they were playing.”

Thanks to jmac857 for assistance with this translation.